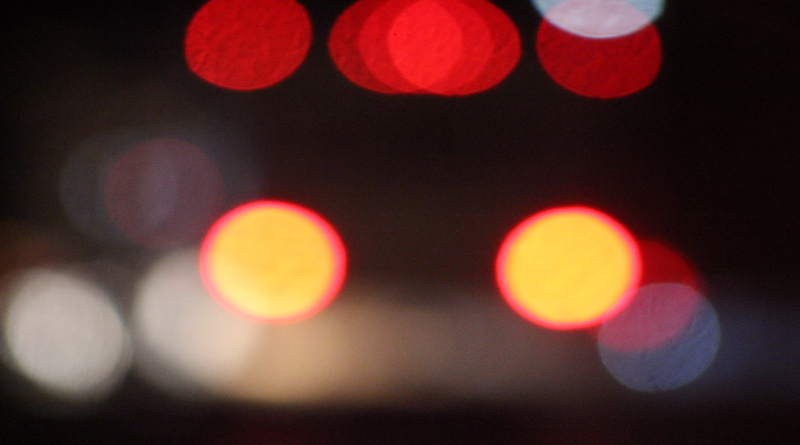 The Ohio State Highway Patrol says a semi crashed into an ODOT truck on Interstate 75 near Lima.

The Highway Patrol says the crash happened near mile marker 127 at around 1:25 Tuesday morning.

Investigators say Matthew Fought, 40, of Lima, was operating a semi and trailer northbound on I-75 when he crossed the edge line and struck a Ford-F-450 parked on the shoulder that is owned by the Ohio Department of Transportation and had its emergency lights and arrow board activated.

The semi then went off the left side of the road before becoming disabled in the median.

The driver of the ODOT truck, Caleb Varhees, 32, of Cridersville, was taken to St. Rita’s Medical Center with minor injuries.

The Highway Patrol says drugs and/or alcohol are not suspected factors in the crash.

The Ohio State Highway Patrol reminds drivers that it’s state law to move over or slow down for stationary public safety vehicles with lights activated.