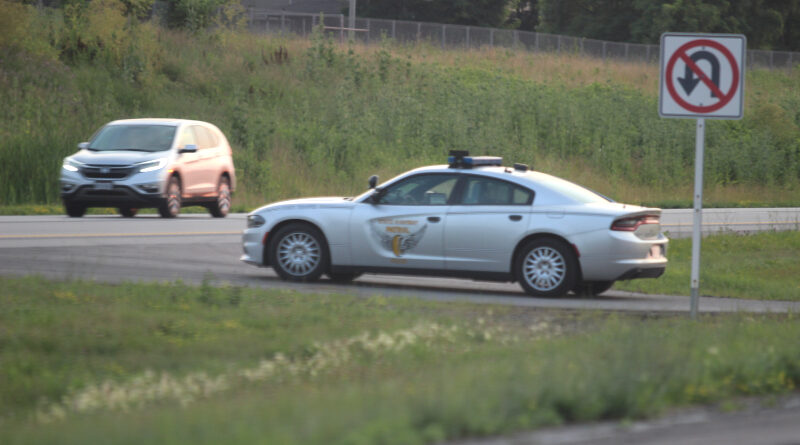 The Ohio State Highway Patrol says it will be highly visible and cracking down on impaired drivers during the Fourth of July holiday reporting period, which goes from Friday, July 1st through Monday, July 4th.

The Highway Patrol’s zero-tolerance policy is part of the national Drive Sober or Get Pulled Over and Operation CARE enforcement campaigns aimed at removing impaired drivers from the roadways.

Many Fourth of July celebrations involve alcohol, which increases the possibility of impaired driving.

Therefore, the Patrol urges motorists to drive carefully and follow all traffic laws.

During last year’s Fourth of July reporting period from July 2 through 5, a total of 23 people were killed in 21 fatal crashes.

Of those, 12 crashes and 12 fatalities involved alcohol and/or drugs.

The Highway Patrol recorded 538 OVI arrests during the reporting period.

“Planning ahead and designating a sober driver saves lives.”

Of the 11 fatalities where safety belts were available, six were unbelted.

Ten motorcyclists, one bicyclist and a pedestrian were killed during last year’s reporting period.

While planning to celebrate the upcoming Fourth of July holiday, please also plan for a sober driver. During last year's holiday weekend, OSHP troopers made 538 arrests for impaired driving. #DriveSober or Get Pulled Over. pic.twitter.com/t5127N7lLC