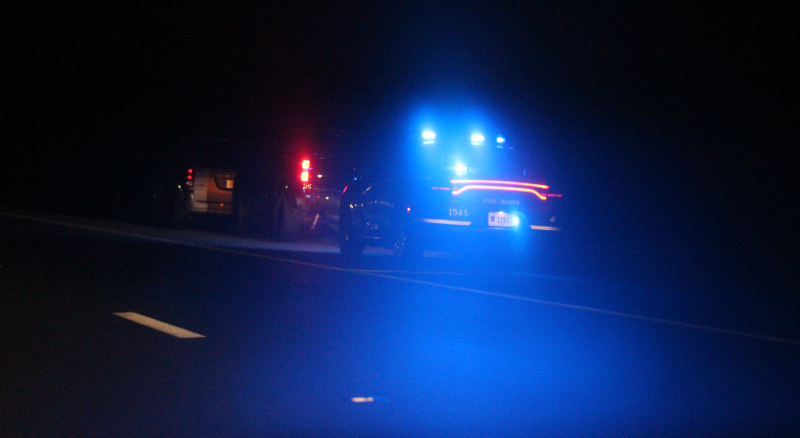 This year, the New Year’s Eve holiday is different from years past. The holiday is also mixed with a college football playoff game featuring the Ohio State Buckeyes. The Ohio State Highway Patrol is urging drivers who intend to watch football and/or celebrate the new year to plan ahead and designate a sober driver. The Patrol’s zero-tolerance policy is part of the Drive Sober or Get Pulled Over enforcement campaign.

During the four-day 2021-2022 New Year’s reporting period, there were 12 fatal crashes that killed 12 people. Of those, alcohol and/or drugs were a factor in six fatal crashes, while speed played a role in two of the crashes. Of the eight fatalities in which seat belts were available, five were unbelted. There were also four pedestrians killed during the holiday period.

“We want those celebrating the new year and cheering on the Buckeyes to enjoy their night, but without putting the lives of others at risk,” said Governor Mike DeWine. “Please designate a driver before you venture out.”

“Driving impaired can have tragic and senseless consequences,” said Colonel Chuck A. Jones, Patrol superintendent. “We need you to help us ring in the new year safely and responsibly.”

The Patrol reminds drivers to plan ahead, designate a sober driver or make other arrangements.

Motorists are encouraged to report impaired drivers and drug activity to the Patrol by calling #677.

Longtime color commentator for WFIN’s Findlay Trojans broadcasts Bob Montgomery has passed away. Bob “Monk” Montgomery is in the University