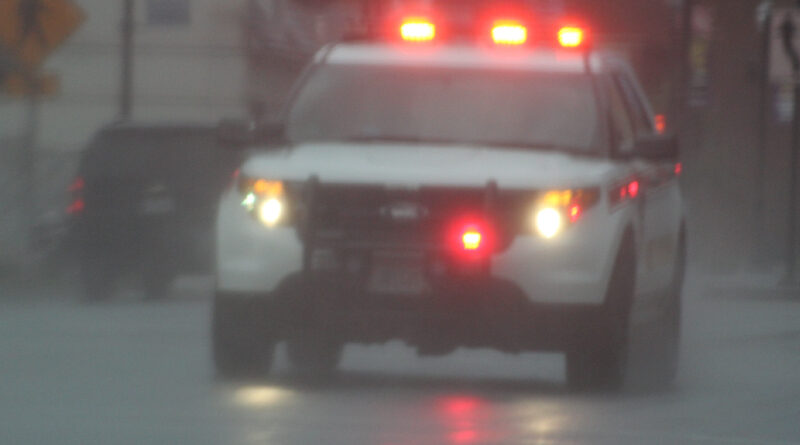 The Findlay Police Department says a pedestrian was hit by a car while trying to cross a road against the “Don’t Walk” signal.

It happened at the intersection of West Trenton Avenue and Broad Avenue at 11:21 Sunday morning.

Police say the driver of the car had a green turn arrow and that Conners crossed against the “Don’t Walk” signal.

Conners was taken to Blanchard Valley Hospital with minor injuries.

He was issued a citation for disobeying a traffic control device.