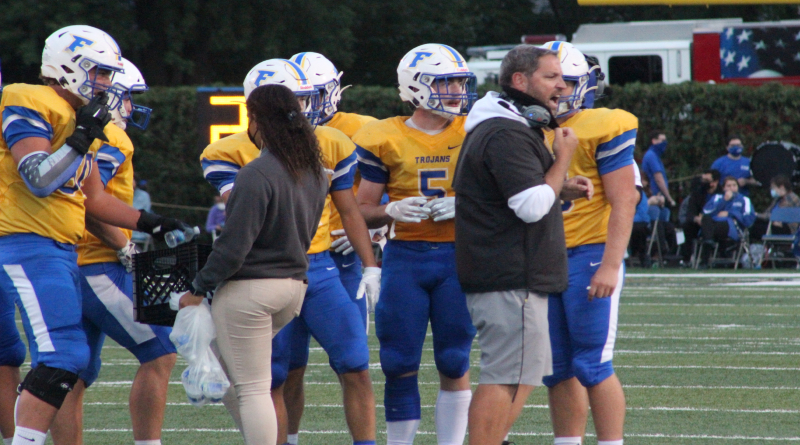 Matt Pees is stepping down as head football coach at Findlay High School after one season at the helm.

Pees came to the Trojans from the National Football League from the Tennessee Titans.

He’ll be heading back to the NFL to join the Atlanta Falcons and his father, Dean Pees, who is coming out of retirement to become the Falcons’ defensive coordinator.

The two were on the Titans’ staff at the same time.

“We appreciate Matt and thank him for his service. Matt has provided tremendous insight and knowledge to the game and continues to provide opportunities for our athletes,” said Findlay Athletic Director Nate Weihrauch.

“This has been an emotional time for Matt and we wish he, Emily, and his family continued success as they transition to the next chapter of their life. We appreciate Matt and support his difficult decision as he transitions back to the NFL with the Atlanta Falcons. Our goals and mission will not change as we look forward to next season.”

The Trojans posted a 3-2 record in the COVID-shortened season.

Pees took over from Mark Ritzler who stepped down in January of 2020. 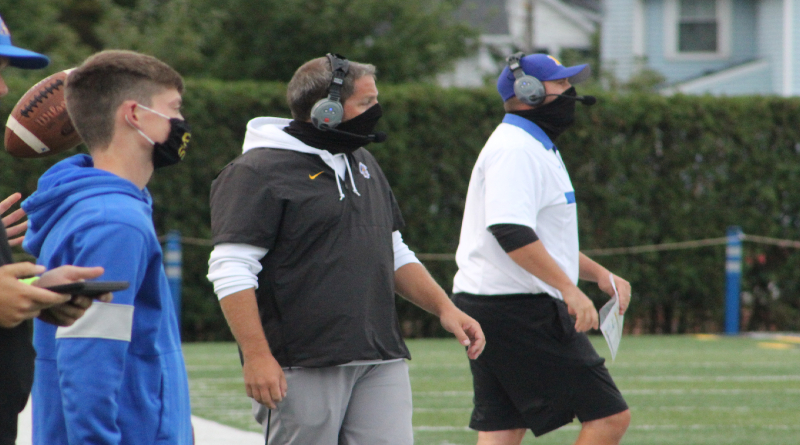