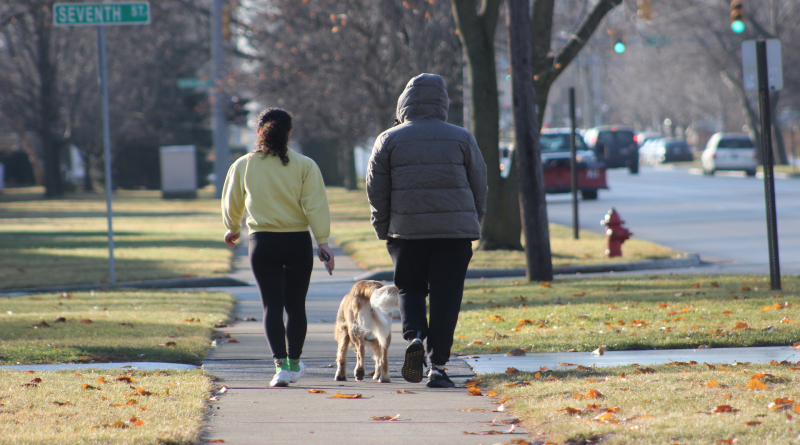 “We’ll take it” and “I’m loving it” pretty much summed up how people in Findlay were feeling about the warmer temperatures on Thursday, the day after Christmas.

The high on Thursday, the day after Christmas, reached the mid-60s in Findlay.

People could be seen out and about walking dogs, jogging and just enjoying being outside without having to be bundled up in December.

While some said it would’ve been nice to have some snow on Christmas they’re fine with it being this warm now.

It’s forecast to be mostly cloudy and mid-50s on Friday and just about the same on Saturday.

And then a high of 60 on Sunday with showers.