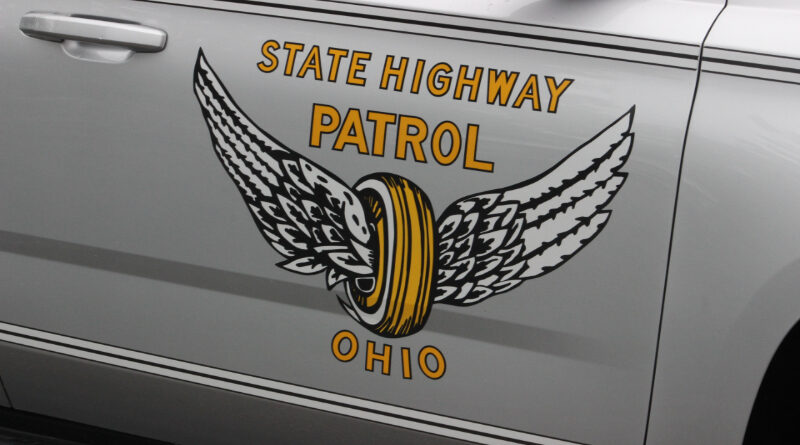 A man was seriously injured when he crashed his airplane near the Bluffton Airport.

The Ohio State Highway Patrol says the crash happened at around 5:15 p.m. Monday in a field just south of the Bluffton Airport.

The Highway Patrol says Robert Searfoss, 48, of New Bavaria, was flying a 1968 Cessna 172 when he lost control and crashed into a field.

The plane struck nose first and flipped over.

Searfoss was seriously injured in the crash and was flown to a hospital in Toledo.