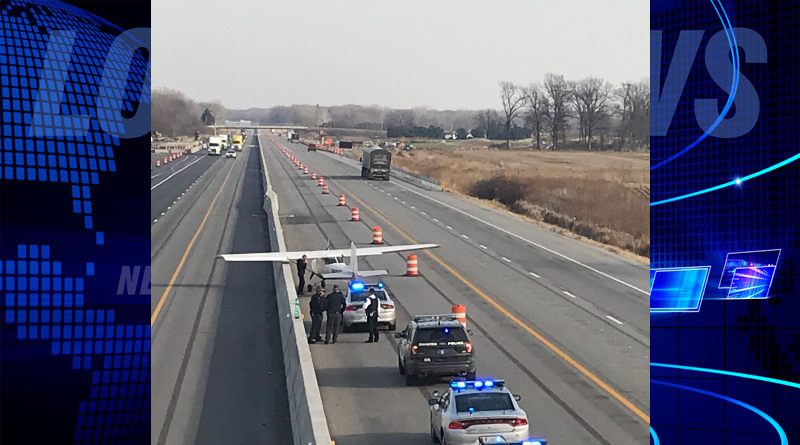 A plane made an emergency landing on a highway outside Toledo on Friday afternoon.

The Ohio State Highway Patrol says the small plane landed on the Ohio Turnpike around the 48.5 mile marker near Swanton.

There were no injuries to the pilot or anyone on the ground.

The plane didn’t even sustain any damage.

The plane was moved to the side of the highway and traffic was able to get by.

After a few hours the plane was removed from the highway.

Troopers are on scene on @OhioTurnpike w/ a small plane that made an emergency landing near the 48.5 milepost near Swanton. No injuries to the pilot or anyone on the ground & no damage to plane. There is currently no impact on traffic, but drivers should use caution in the area. pic.twitter.com/C2ZbNV0VxS