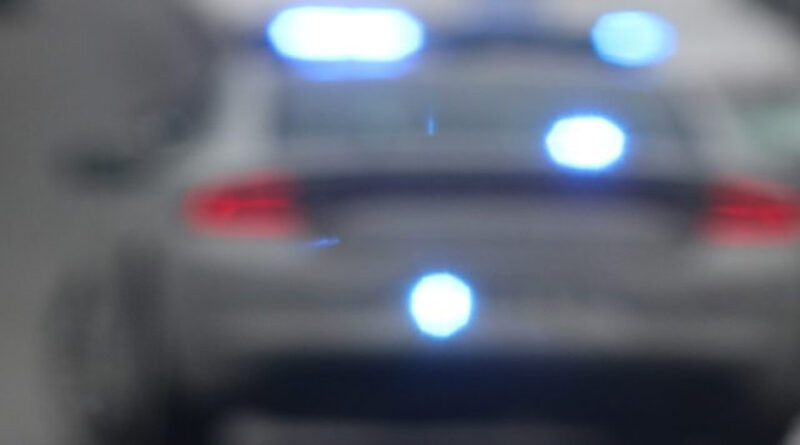 Authorities say tips from the public were crucial in finding the person responsible for a hit and run crash that injured two kids in Wood County.

The Bowling Green Post worked in partnership with the Lake Township Police Department to solve the crash in which two juveniles were struck on Ayers Road near Interstate 280 on October 15th in Lake Township.

Following the incident, numerous tips came in to both agencies regarding sightings of the possible hit-skip vehicle believed to be involved in the crash.

The Highway Patrol says troopers and officers worked diligently to follow-up on the leads.

Thanks to the help of the public, tips led investigators to Elmore, where they found the hit-skip vehicle and were able to identify the driver as Kelly Lynn DeStazio, 47, of Elmore.

As a result of the crash, Donnevin J. Murray,16 and Thomas J. Hamby, 12, both of Millbury were hospitalized with serious injuries after being struck walking in the roadway.

Both agencies thank the public for their tips, which continually moved the investigation forward and ultimately led to the indictment.

🚨@OSHP and the Lake Township Police Department want to thank the public for their assistance regarding the serious injury hit-skip crash from Oct. 15 that occurred on Ayers Road in Lake Township, Wood County. 👇👇👇 pic.twitter.com/TLMDFT2O2O