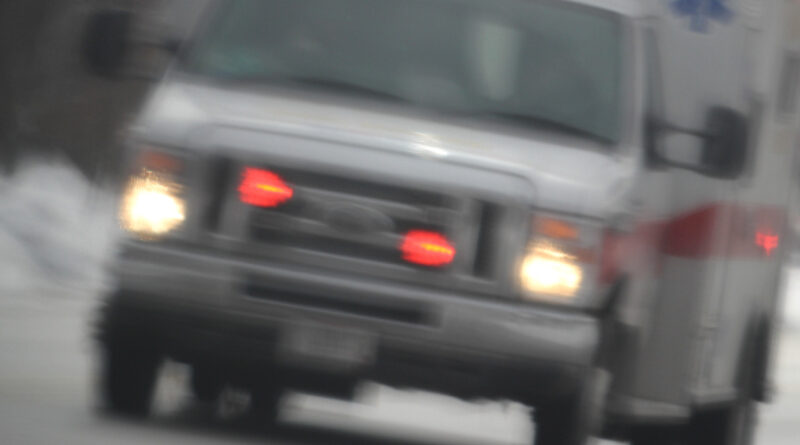 It happened on West Trenton Avenue at the Interstate 75 northbound exit ramp at 3:24 Tuesday afternoon.

Police say Mark Bejarano, 57, of Findlay, was eastbound on West Trenton Ave. and failed to stop at the red light and struck the side of a vehicle being driven by Michael Lively, 65, of Tennessee, that was turning westbound onto West Trenton Ave. from the northbound I-75 exit ramp.

Police say Lively suffered head and neck injuries and was taken to Blanchard Valley Hospital by Hanco EMS, while no injuries were reported by Bejarano.

Police say Bejarano was issued a citation for running the red light.