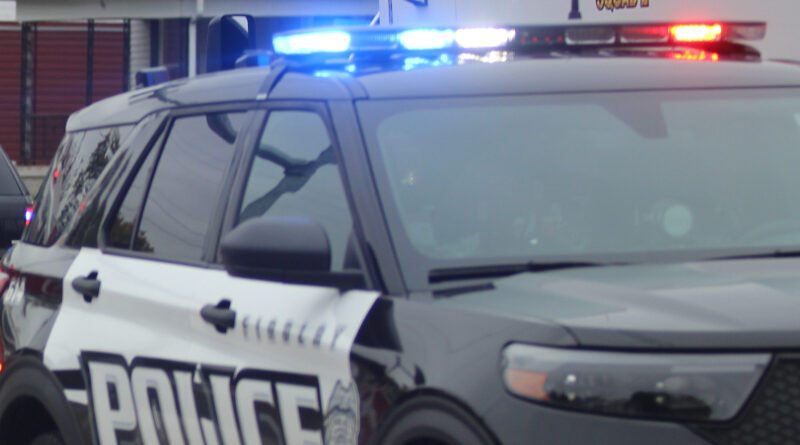 A Findlay man was arrested after allegedly trying to run over his girlfriend with a car.

It happened near the intersection of Swing Street and Fox Street at around 9:30 Friday morning.

Police responded to the scene after a caller stated that a car had been following a woman and crashed into a fence.

The vehicle used in the incident was parked outside the residence.

Police say, at this time, the woman who was chased by Howett flagged down police and told them what happened.

The woman said Howett, her boyfriend, had threatened to kill her and tried to run her down with the car.

Police say Howett struck two trees and a fence in an attempt to get to the woman.

Police say the woman had a child with her at the time she was assaulted.

After several attempts to get Howett to come to his door, he finally emerged from the residence and was arrested.

He was taken to the Hancock County Jail on a charge of felonious assault. 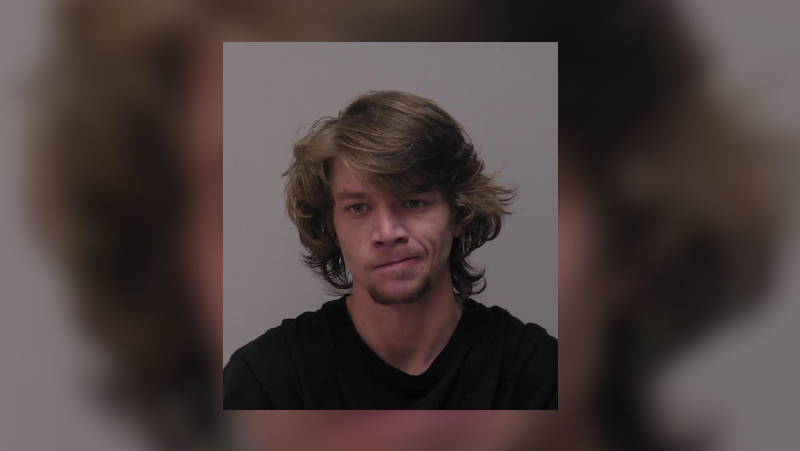