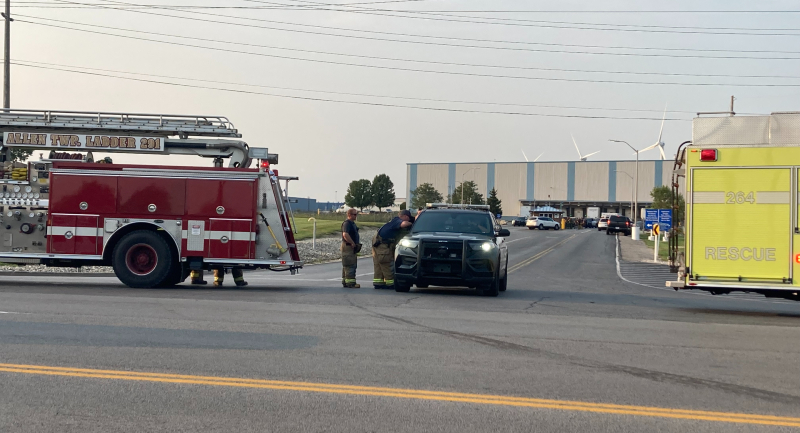 Multiple law enforcement agencies responded to Ball Corporation on Sunday afternoon after receiving an alert about an active shooter from the company’s alert system.

After about 2 to 2 1/2 hours, the facility was totally searched, with both the primary and secondary searches revealing no victims or suspects.

Authorities say Ball Corp. will be looking into whether a worker reported the false alarm or if it was a glitch in the company’s active shooter alert system.

Lt. Price, with the sheriff’s office, says in the video below that they threw a lot of manpower at the incident, but that’s what’s needed in situations like this to keep the public safe and secure.

Both the sheriff’s office Special Response Team and Findlay PD’s Emergency Response Teams were utilized in searching the facility.

The incident remains under investigation by the sheriff’s office.