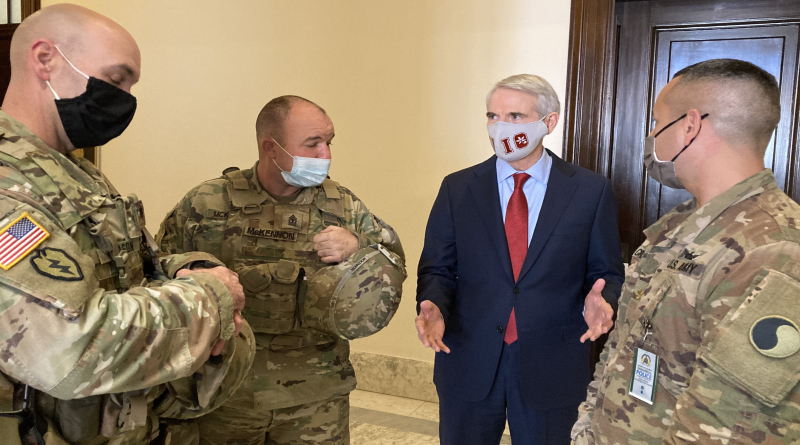 Senator Rob Portman of Ohio says he won’t be seeking re-election and plans to end a career in federal government spanning more than three decades.

He said he plans to use the last two years of his term to get a lot done.

“I will be the top Republican on the Homeland Security and Governmental Affairs Committee, and I have a number of oversight projects and legislative initiatives Im eager to get across the finish line,” he said in a statement.

“Over the next two years, I look forward to being able to focus all my energy on legislation and the challenges our country faces rather than on fundraising and campaigning.”

Portman said he’s looking forward to being home in Ohio full time and plans to get back into the private sector.

After the January 6th insurrection at the U.S. Capitol, Portman said Trump had to bear “some responsibility” for what happened.

He has said he wants to hear both sides before deciding how to vote.