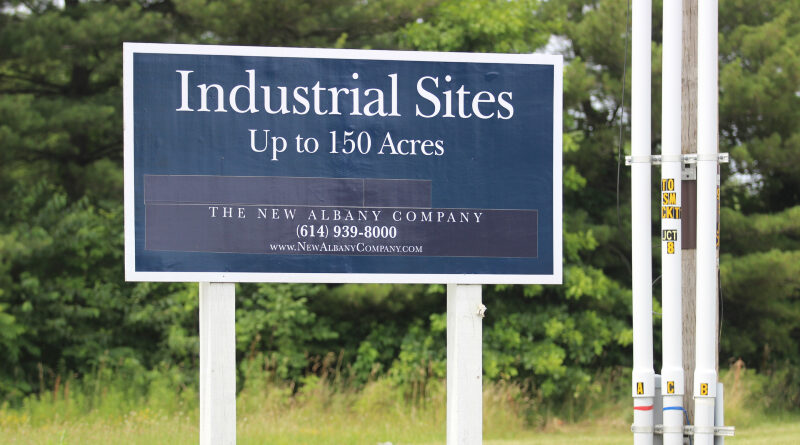 It looks like the President is planning to pay a visit to the Columbus suburb of New Albany.

Multiple reports say President Biden is coming to Ohio for the Intel groundbreaking.

The visit will highlight the recent signing of the CHIPS Act which allocates $52 billion to boost domestic semiconductor research and production.

No specific date has been set for the President’s visit, which is expected in the coming weeks.

Governor DeWine says the megaproject will be the largest single private sector company investment in Ohio’s history and will generate more than 20,000 jobs in the state, including 3,000 direct Intel jobs earning an average of $135,000 per year (plus benefits), 7,000 construction jobs over the course of the build, and tens of thousands of additional indirect and support jobs including contracted positions, electricians, engineers, and jobs in restaurants, healthcare, housing, entertainment and more. 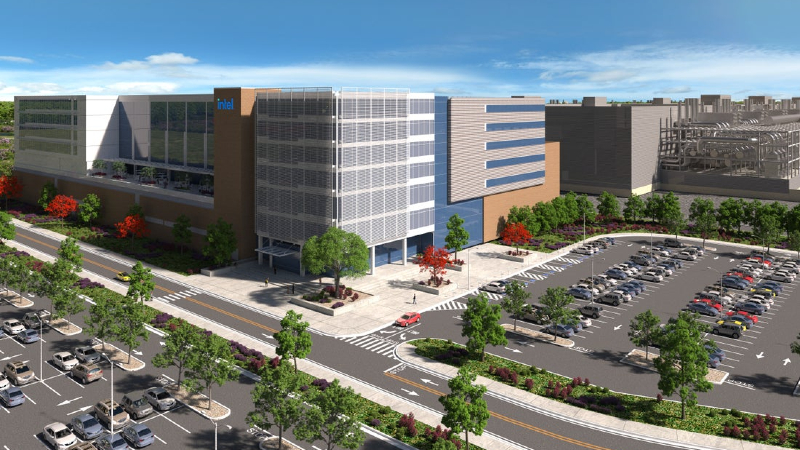