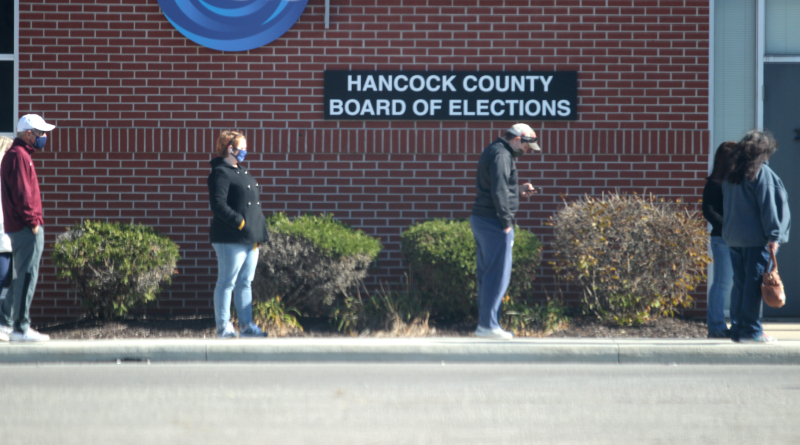 Secretary of State Frank LaRose says Its important to note that there were still 155,188 outstanding absentee ballots and 156,331 provisional ballots as of Wednesday afternoon that, if legally cast, will be included in the final official results to be released upon final certification on or before November 28th.

“The old saying from my time in the military is ‘you sweat in peacetime so you don’t bleed in battle’,” said LaRose.

“Partnering with the bipartisan county boards of elections, we sweated throughout the spring and summer to boost participation in early voting opportunities, make sure voters were safe, voting systems were secure, and enough poll workers trained and ready. And it worked. Ohio shattered the record and voters proved it’s easy to make your voice heard in the Buckeye State.”

Previously, Ohios turnout record was in 2008, when 5.77 million people voted in the election that landed Barack Obama his first term.

While this year’s voter turnout is a record by sheer volume, Ohio will not set a record percentage-wise.

There are 8.1 million registered voters in Ohio, and as of Wednesday afternoon, turnout was 72 percent.

The all-time voting turnout record percentage was set in 1996, when Bill Clinton was elected president.

That year, 77.15 percent of registered voters showed up at the polls. 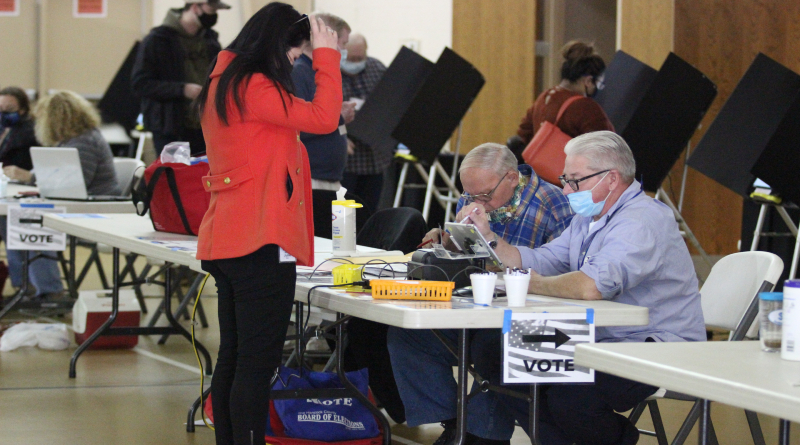