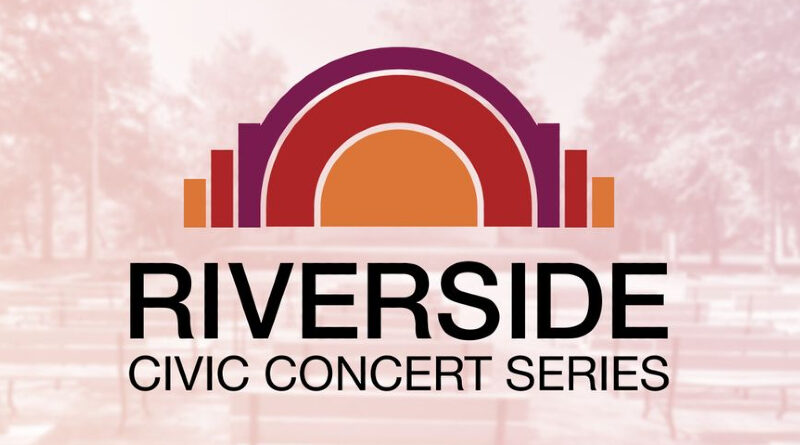 The Wednesday night Riverside Civic Concert Series concert in Findlay has been canceled.

The Marathon Center for the Performing Arts says the heat index has continued to climb, forcing the concert with Pantasia to be canceled.

MCPA says if the heat index for Findlay is at or above 100 degrees (according to the National Weather Service) at 3 p.m. on the day of a performance, the concert will be canceled for that evening.

The concert back on June 15 was also canceled due to the heat.

The summer series of concerts are free to the public and held Wednesday nights at 7 at the band shell at Riverside Park in Findlay.