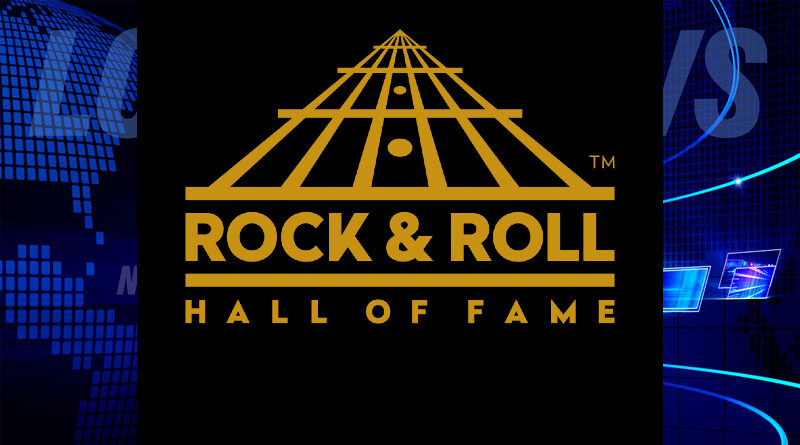 The Rock and Roll Hall of Fame in Cleveland has released the list of nominees to be considered for this year’s class of inductees.

Fans can help influence the selections by voting online by clicking here.

Inductees will be announced in May.