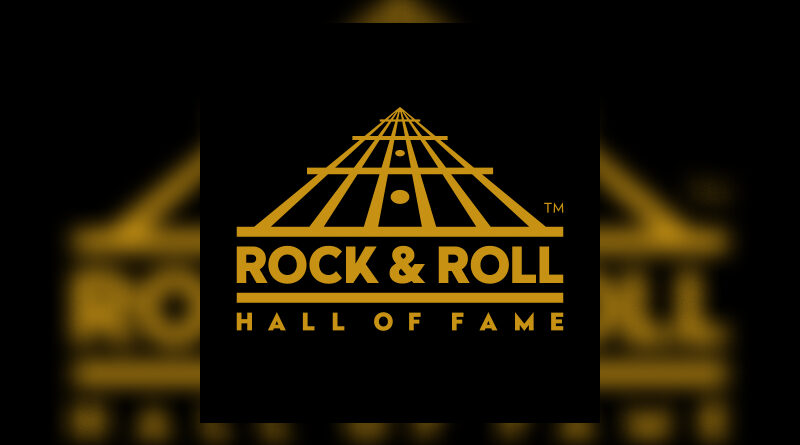 Duran Duran and Pat Benatar are among the newest inductees to the Rock & Roll Hall of Fame in Cleveland.

The Hall of Fame said it’s worth noting that all five of the performers who topped the 2022 fan vote made this year’s induction – Duran Duran, Eminem, Pat Benatar, Eurythmics and Dolly Parton.

They’ll be inducted later this year in Los Angeles.

That ceremony is set for November 5th.