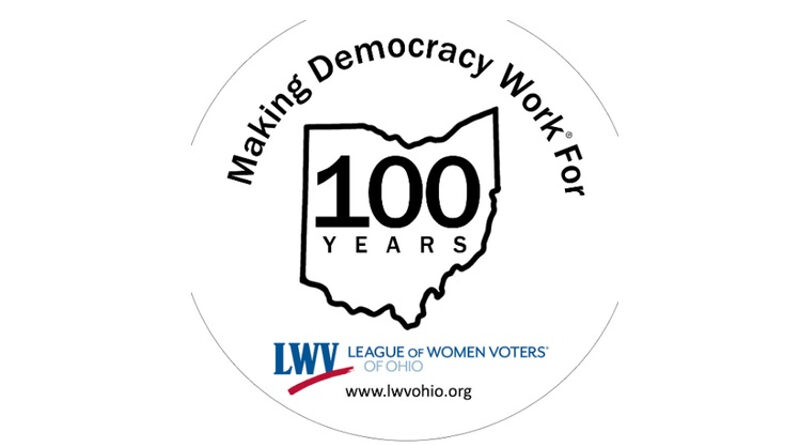 A second lawsuit challenging Ohio’s new Congressional map has been filed with the Ohio Supreme Court.

The League of Women Voters of Ohio and several voter rights groups and individuals accuse Republican lawmakers of manipulating lines to favor their party over Democrats.

The complaint alleges that the map unduly favors Republicans in violation of voter-approved changes in the Ohio Constitution.

The National Democratic Redistricting Committee’s legal arm also recently filed a lawsuit over the map on behalf of a group of Ohio voters.