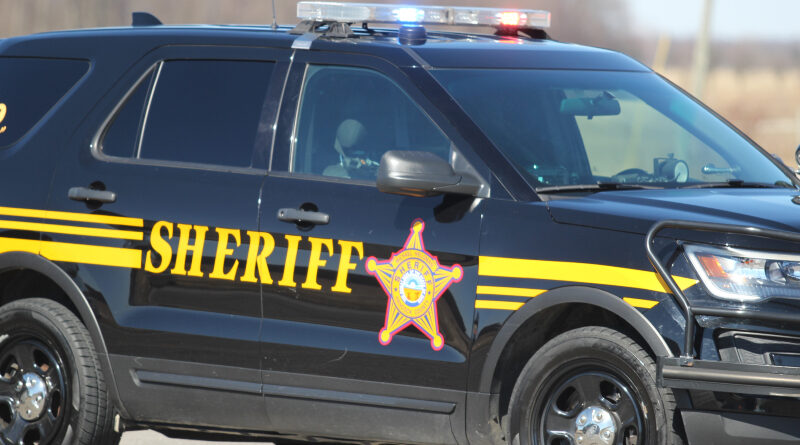 BLUFFTON — Deputies are on the lookout for three people who fled after a pursuit on Interstate 75 near Bluffton.

According to a press release from the Hancock County Sheriff’s Office, that agency and numerous other agencies are looking for the three people. Several roadways are closed in the Bluffton area, and law enforcement urges the public to stay out of the area.

Bluffton schools decided to close for the day, according to an alert from the school.

ODOT said Interstate 75  was shut down in both directions at State Route 103 in Bluffton.

If anyone sees any suspicious individuals in the area surrounding Bluffton, people are urged to call the sheriff’s office at 419-422-2424.