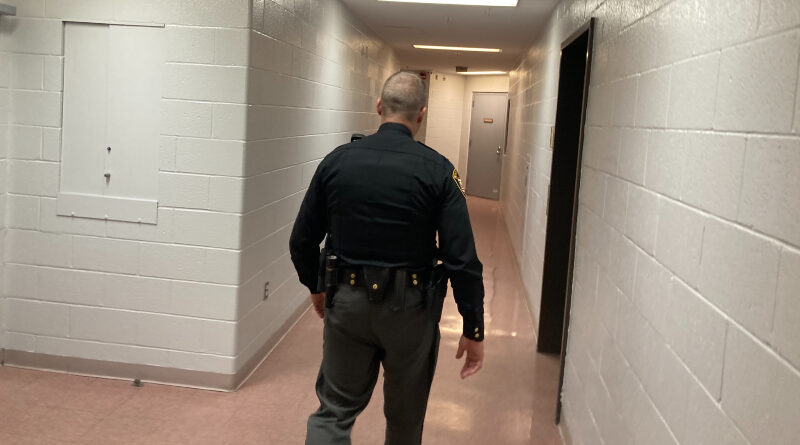 The Hancock County Sheriff’s Office is dealing with a significant shortage of corrections officers to work in the jail, and the shortage is causing some changes to jail operations.

Sheriff Michael Heldman says an ideal number of corrections officers is 36 and that they’re down about ten officers from that number.

“The officer to inmate ratio is such that we feel that it’s a safety and security issue by not having adequate staff and working the number of hours that people would have to work to accommodate the inmate level, many would be working 16 hours,” the sheriff said.

He says the Hancock County Board of Commissioners approved funds to have an adjacent county jail house some of the local inmates because of safety and security issues caused by the inmate to officer ratio.

Last week there were 98 inmates in the Hancock County Jail, and on Tuesday when we spoke with the sheriff that number was down to 66 as some of the inmates had been moved to another county jail.

Sheriff Heldman says they hired three corrections officers in the past week but they still need more applicants.

The sheriff said people interested in applying for a corrections officer position at the Hancock County Jail should send their resume his way. 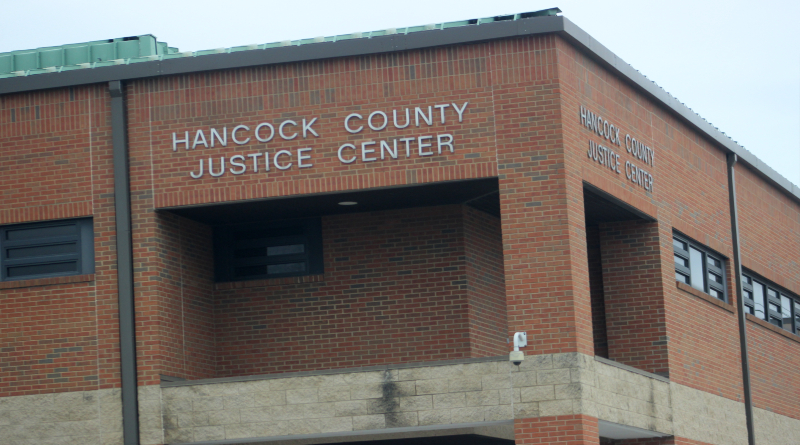