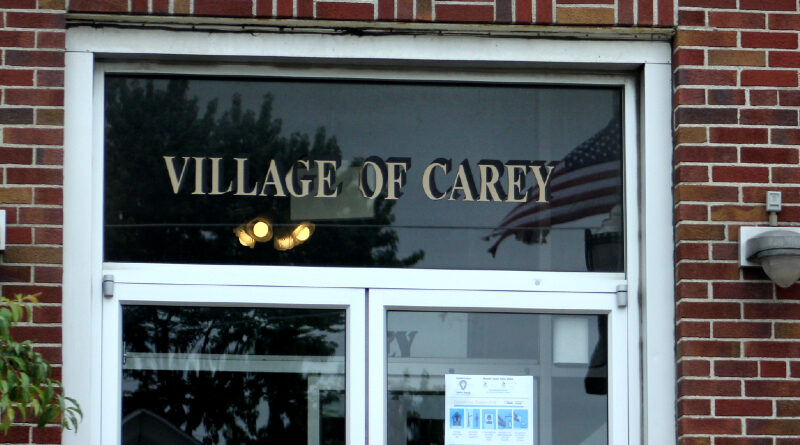 The Ohio Market Access Program (OMAP) administered by Ohio Treasurer Robert Sprague, of Findlay, has helped the Village of Carey enter the market and save an estimated $32,086 in interest costs over the next year.

“We’re happy to partner with the Village of Carey to help them save on interest expenses for improvements to their electric system infrastructure.”

The note was issued to fund major electric system improvements, including a new substation transformer and distribution feeders. The Village of Carey has been an OMAP participant since 2018 and the previous four deals have saved an estimated $161,895.23 in interest expenses.

OMAP is a credit enhancement program that leverages the state’s excess liquidity and high short-term credit rating to help improve market access and lower borrowing rates for local governments. Since its 2014 launch, OMAP has supported more than 255 deals, ranging from $365,000 to over $100 million. There have been no defaults, and to date, OMAP has generated more than $4.5 million in estimated savings for local governments. 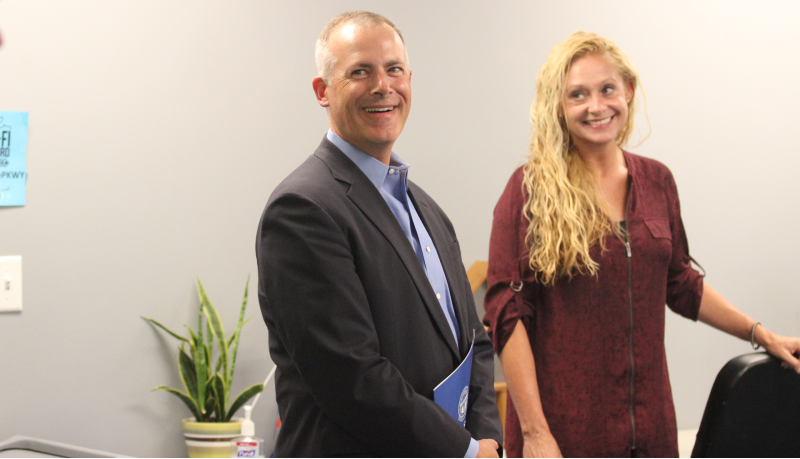 The Findlay Police Department says a driver fled from police in their vehicle and then on foot. The police department