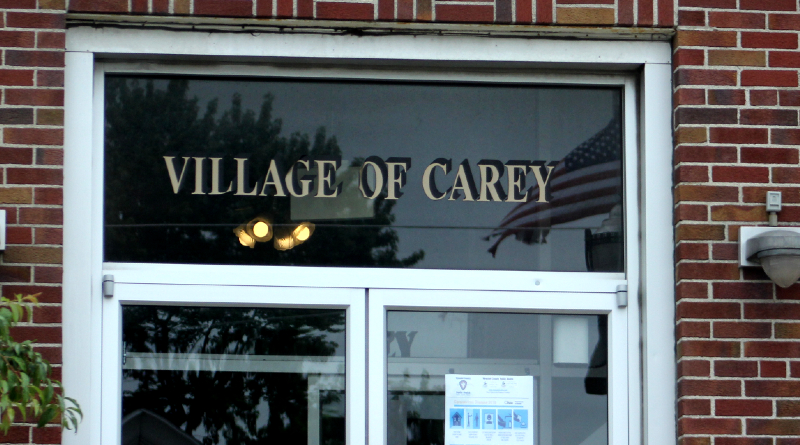 Ohio Treasurer Robert Sprague, of Findlay, says a state program has helped the Village of Carey save a lot of money in interest costs.

Details are in the following news release from the Ohio Treasurer’s Office.

“With budgets tightening across the state, the Ohio Market Access Program gives local governments a leg up as they finance important infrastructure projects,” said Treasurer Sprague. “This is the third consecutive year that Carey has utilized OMAP, and we look forward to our continued work with the village as they navigate the municipal debt market.”

The OMAP credit enhancement allowed the Village of Carey to achieve considerable interest cost savings. The original note proceeds were used to finance the construction of power distribution lines installed to service a school building and an industrial park.

“We are very excited with the savings the village will be seeing with the OMAP deal, especially during these trying times,” said Carey Village Administrator Nathan Curtis.

OMAP is a credit enhancement program that leverages the states excess liquidity and high short-term credit rating to help improve market access and lower borrowing rates for local governments. Since its 2014 launch, OMAP has supported more than 190 deals, ranging from $390,000 to over $100 million. There have been no defaults, and to date, OMAP has generated more than $3.8 million in estimated savings for local governments.