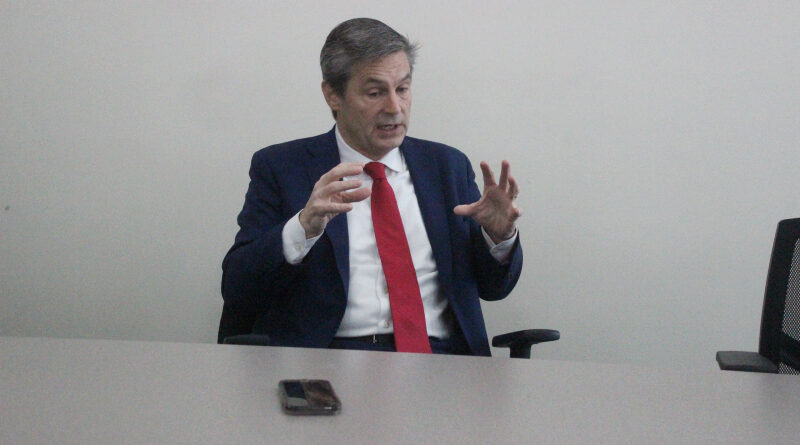 (ONN) – A Republican State Senator from the Cleveland suburb of Chagrin Falls is again running for a higher office.

Dolan lost his race in the Republican Senate primary in the state last year.

Brown has said he intends to seek a fourth term next year.

Dolan is the first Republican to officially jump into what’s expected to be a competitive race.

A lot can change in 30 years, but in that time Sherrod Brown’s blind loyalty to his party has remained the same. I have a record of conservative, results-driven leadership. As Ohio's next U.S. Senator, I will place the needs of our state first. Join me. https://t.co/tIeVY8dcuS pic.twitter.com/XvcdJnKAC7