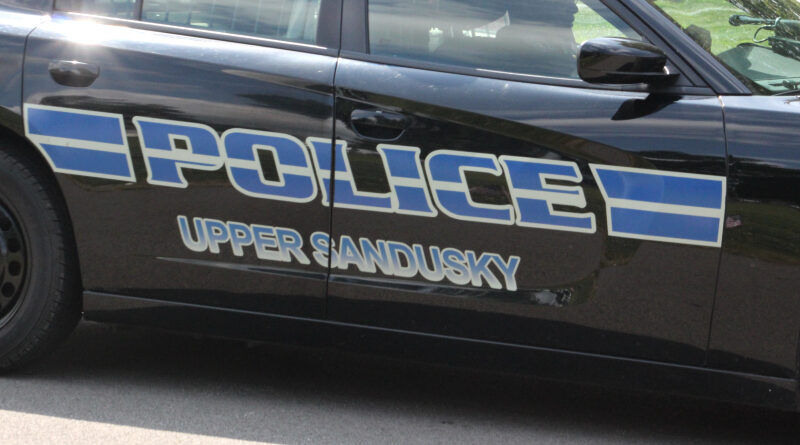 Police in Upper Sandusky say they arrested a man who killed a store clerk with a machete.

Police responded to the Dollar Tree on East Wyandot Avenue at 4:25 p.m. on Sunday on the report of a man waving a machete inside the store and that he had struck an employee.

Before police arrived on the scene, the suspect had left the store.

Police say they arrived at the store to find cashier Keris Riebel, 22, deceased.

A second police officer was searching for the suspect and located him in the 100 block of South Fifth Street.

The suspect was identified by police as Bethel M. Bekele, 27.

He was detained and then booked at the Wyandot County Jail on a charge of murder.

Police say the motive for the attack was unclear, as Bekele entered the store, approached Riebel and struck her several times with the machete.

The Ohio Bureau of Criminal Investigation responded and processed the scene.

The Wyandot County Major Crimes Unit is investigating the murder.