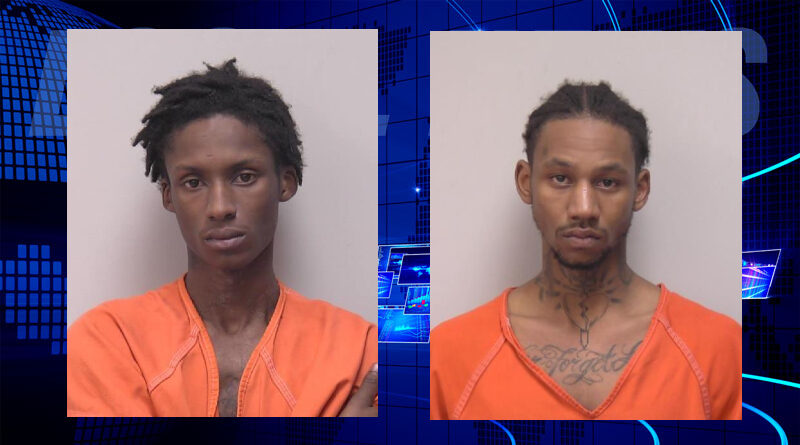 The three people arrested in connection with the death of a Bluffton police officer last month have been indicted by a grand jury in Hancock County.

Court records show that Emin Johnson, 20, of Euclid, has been indicted on ten felony charges including involuntary manslaughter, aggravated vehicular homicide, failing to stop after an accident and improper handling of a firearm in a vehicle. Emin (on the left) is believed to have been the one who was driving the car that hit and killed Officer Dominic Francis.

Records show that Zachary Love, 21,  of Columbus, has been indicted on five felony charges including improper handling of a firearm in a vehicle and receiving stolen property.

And Dante Tate, 19, was indicted on four felony charges including grand theft of a motor vehicle and receiving stolen property.

Johnson and Love are being held at the Hancock County Jail (pictured) while Tate was still being held in northeast Ohio where he was apprehended.

All three are expected to be arraigned in Hancock County Common Pleas Court this week.

Authorities say the three were in a car that was fleeing from police on Interstate 75 southbound around 2:30 a.m. on March 31st that struck and killed Bluffton police officer Dominic Francis.

Officer Francis was placing stop sticks on the interstate in an effort to end the pursuit.

The Highway Patrol said the three fled on foot and one stole a car and was later arrested in northeast Ohio in Elyria.