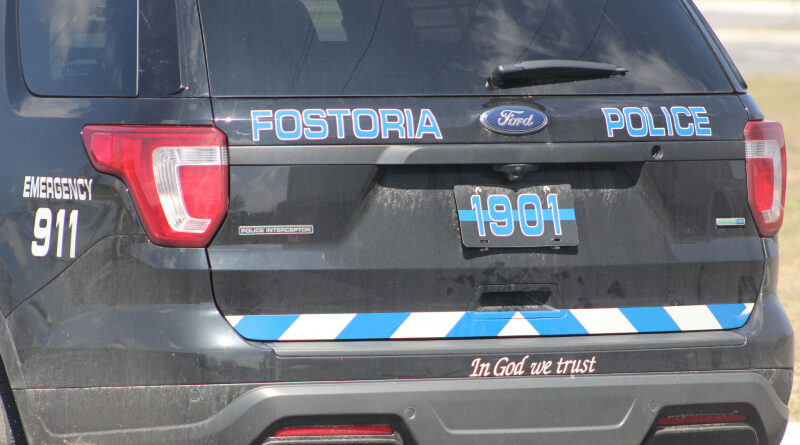 Authorities in Seneca County say a man was arrested after illegally discharging a firearm and will be facing additional charges.

The Seneca County Sheriff’s Office received a 911 call on Sunday at 1:16 a.m. about a man acting erratically and firing off rounds at Poplar Village Mobile Home Park on West Axline Street in Fostoria.

Deputies made contact with the man and identified him as Marcus Hartfield, 42, of Perrysburg.

While speaking with Hartfield deputies say they could see evidence of the crime in plain sight and called for assistance from the Seneca County Drug Task Force.

A search warrant was executed at the residence which belongs to 29-year-old Latashia Shank.

Hartfield was arrested for discharging a firearm on or near a prohibited premise and having weapons under disability.

Hartfield has additional charges for endangering children, trafficking in drugs, possession of drugs, and possession of criminal tools stemming from this operation at the
conclusion of the entire investigation.