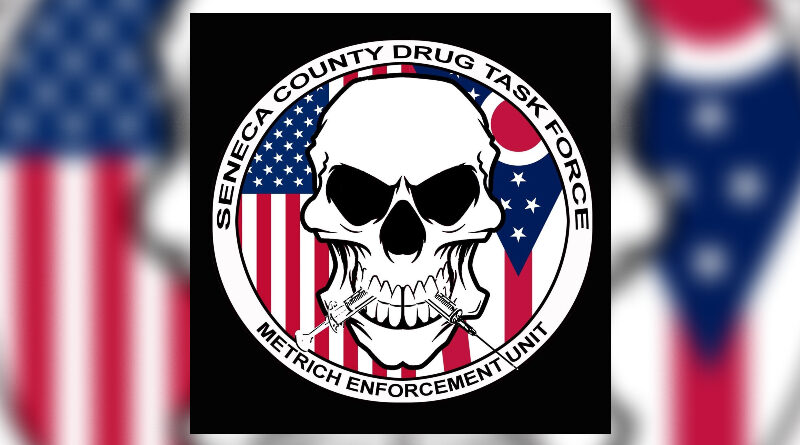 A drug task force says one man was arrested and many illegal drugs were confiscated during a drug raid in Tiffin.

A gun, cash and criminal tools were also found.

The task force says it has been receiving a lot of drug intelligence from road patrol officers and from citizens’ complaints.

“This operation and the teamwork that went into it shows that we stand as a united front against drugs in Seneca County,” said Tiffin Police Chief David Pauly.