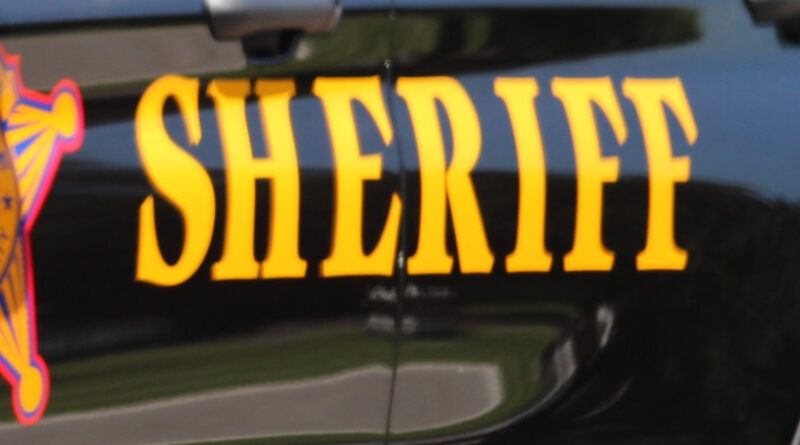 Tens of thousands of weasel-like creatures are on the loose in northwest Ohio.

The Van Wert County Sheriff’s Office said up to 40 thousand mink were released Monday night into Tuesday morning. The sheriff’s office later said around 10,000 were unaccounted for.

It happened when someone broke into a farm near the Ohio/Indiana border.

The sheriff is telling neighbors and farmers that mink are carnivorous mammals, they stick to a diet of fresh kills.

They can be a major issue for homeowners and livestock owners.

They’re especially expensive and problematic for poultry ranchers as well as homeowners with ponds filled with fish.

Mink are known by trappers for being particularly challenging to catch.