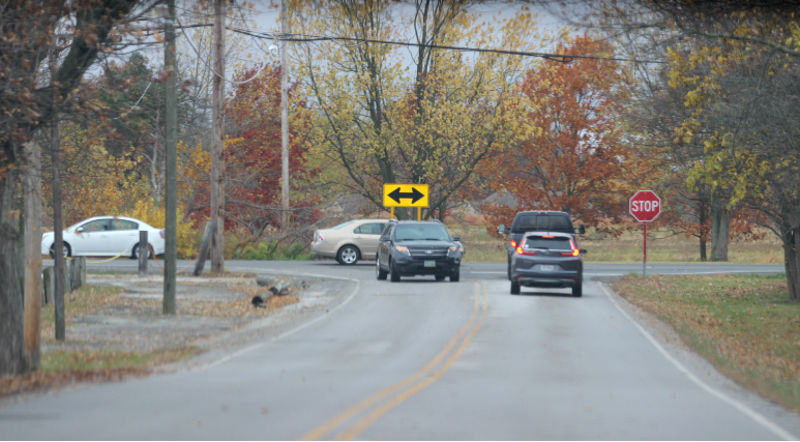 A traffic light is in the works for an intersection just east of Findlay.

The traffic signal project is planned for the intersection of U.S. 224 and Township Road 237.

The Ohio Department of Transportation says traffic there is near the threshold of warranting a signal, and traffic will increase even more once further development occurs on the north side of the intersection.

ODOT says they also want to get a signal in place there before the bridge replacement project occurs involving the bridge over the Blanchard River on State Route 568.

That bridge project is planned for 2024 if funding is available, and no later than 2025. 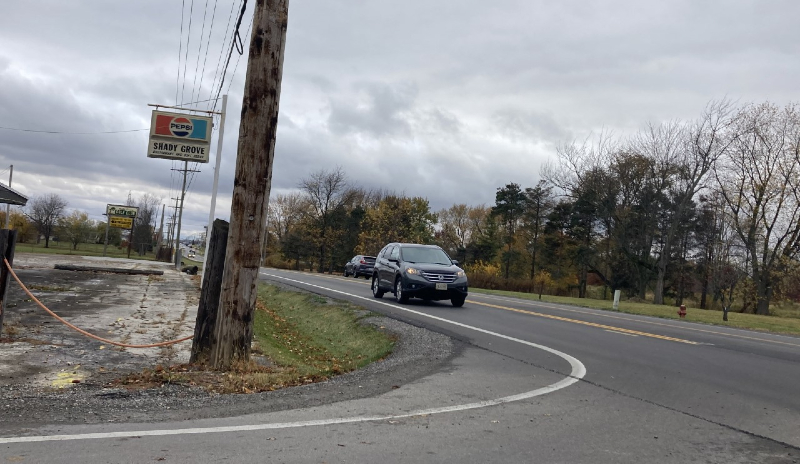