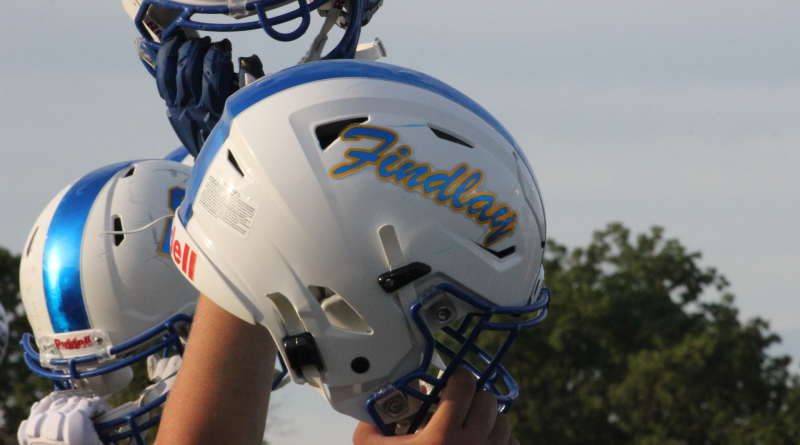 The Findlay City Schools football program will kick off the upcoming season with Midnight Madness under the lights at Donnell Stadium.

Head Coach Stefan Adams says Midnight Madness is right in line with his “All In” motto about engaging the community.

Coach Adams says Midnight Madness will include meeting the team, some fun competitions, the band and much more.

Then at midnight, fans can watch the team hold its first official practice which will be about 45 minutes long.

The Trojans will kick off the season at home against Anthony Wayne on Friday, August 20th.