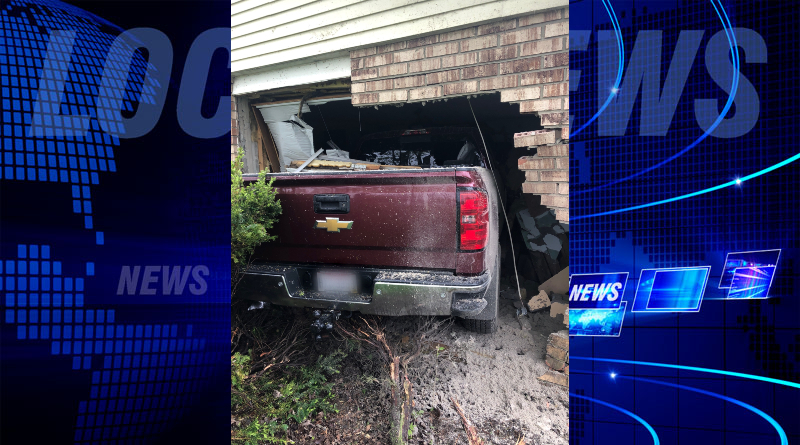 A crash is under investigation in Kalida in which a pickup truck hit a power pole and then struck a house.

The police department says Derrick Conn, 50, of Columbus Grove, was westbound when he crossed over the eastbound lane, sideswiped a power pole and then crashed into a house.

No one was in the home at the time of the crash.

Conn was taken to a hospital for possible injuries. 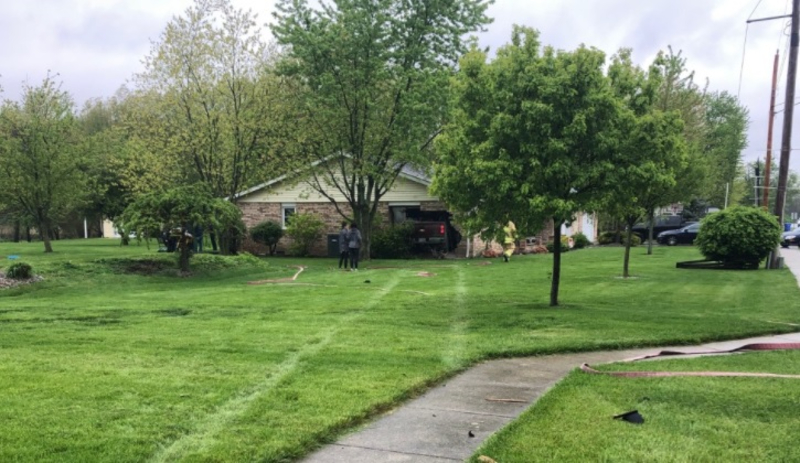