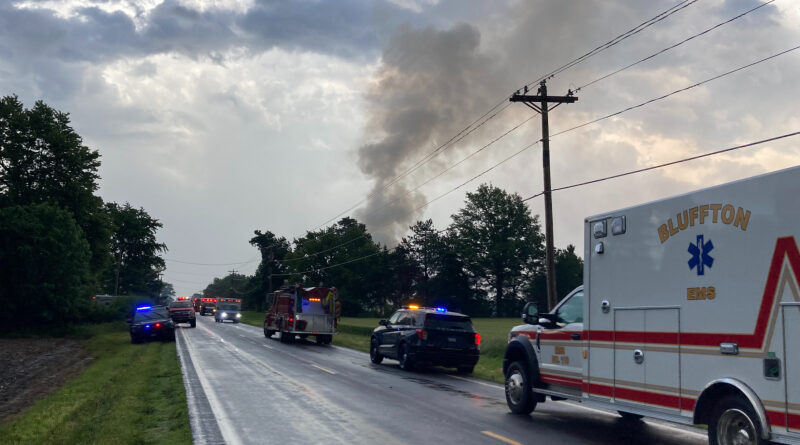 Authorities say two bodies were found in the rubble after a house exploded a little east of Bluffton.

The Bluffton Fire Department responded to the report of a house explosion at 2275 State Route 103, between State Route 235 and Interstate 75, around 6 p.m. Wednesday.

The house was completely leveled in the explosion, which happened around 6 o’clock Wednesday night.

The explosion could be heard and felt miles away.

The cause of the explosion is under investigation.

BREAKING NEWS - Various responders are on the scene on State Route 103 a little east of Bluffton for a house explosion that leveled a residence. https://t.co/ZJKmsZJTlj pic.twitter.com/RFhVqXi8P3