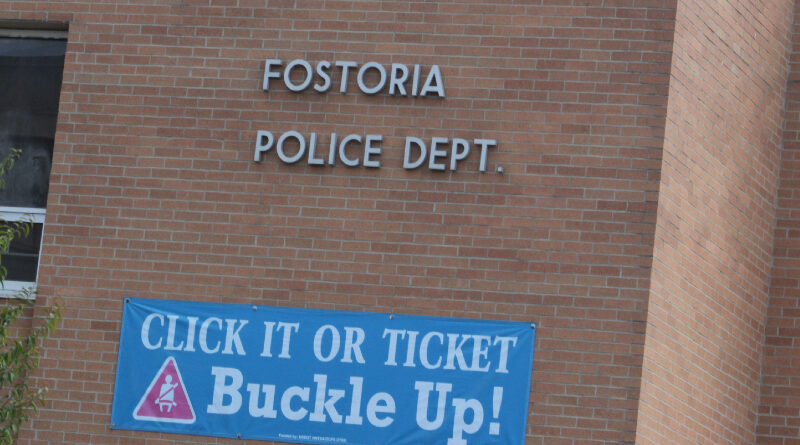 The Fostoria Police Division says two missing girls were located in the city.

On Tuesday, Fostoria police were asked to help with the search for a missing juvenile from Galion who was believed to be in Fostoria.

Police say Emma Moore, 15, was found at a residence and taken to a hospital for an evaluation.

Also located at the same residence was 16-year-old Nevaeh Betts, of Fostoria, who was reported missing.

A man reportedly was taken into custody for questioning.

The Fostoria Police Division says the Special Response Team that helped with the search was comprised of Fostoria and Tiffin police officers as well as the Seneca County Sheriff’s Office and Fostoria Fire Department.

“We are relieved that both juveniles were located and are now safe,” said Fostoria Police Chief Keith Loreno.

“It was another example of multiple agencies working together for a favorable outcome.”