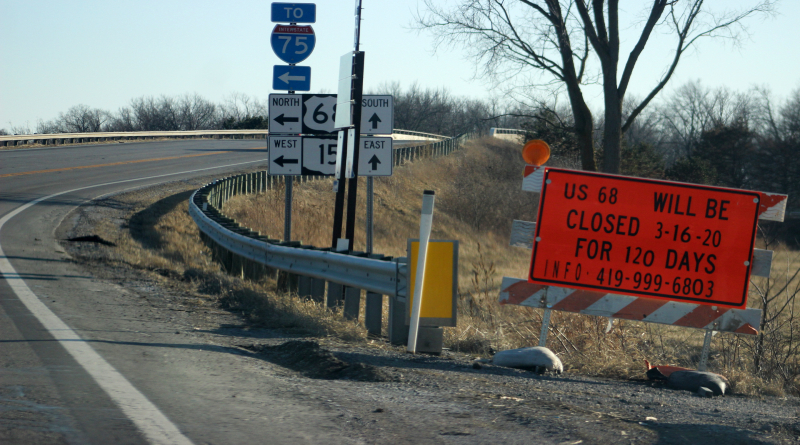 A lot of drivers will be forced to take a detour as crews replace a bridge deck just south of Findlay.

The Ohio Department of Transportation says, beginning on March 16th, the U.S. 68 bridge over State Route 15 will close for approximately four months as the bridge deck is replaced.

State Route 15 traffic will be maintained under the bridge although periodic lane closures may be necessary. 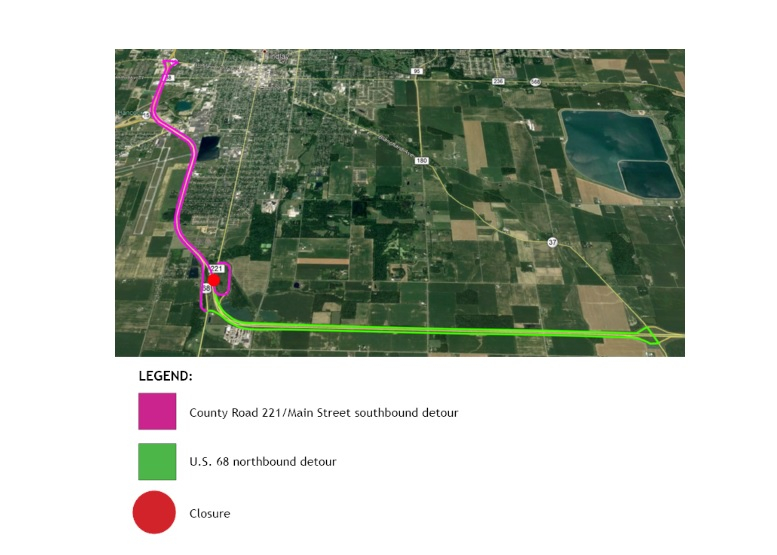