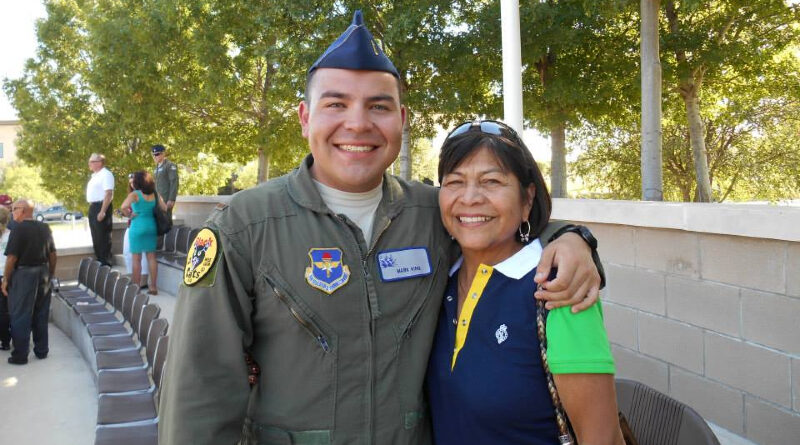 The woman killed in a mass shooting at a Kroger in Tennessee on Thursday was the mother of the director of bands at the University of Findlay.

Wes King wrote on Facebook, “I cannot believe I am typing this, but my mother Olivia King was one of the victims today at the shooting in Collierville at Kroger. I normally don’t post publicly about Mom’s medical concerns, but this is obviously different.”

He later posted an update saying his mom died of her injuries, “she was shot directly in the chest. EMTs attempted CPR until the hospital. They tried to save her at the hospital to no avail. I apologize for the graphic details, but this type of crime needs to stop being glossed over and sanitized. No one deserves this.”

More than a dozen other people were wounded in the shooting.

The gunman apparently killed himself as police arrived on the scene.

Wes King was hired as the University of Findlay’s Director of Bands in July of 2020.

(pictured above is Olivia King with son Mark King)