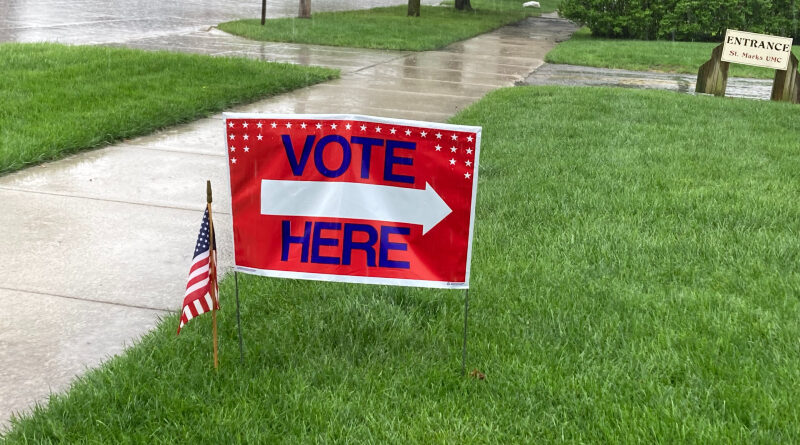 JD Vance came out on top in the crowded race for the Republican nomination for U.S. Senate in Ohio.

Vance was victorious in a primary that saw seven candidates vying for the nomination.

On the Democrat side, Congressman Tim Ryan was victorious.

That means Vance and Ryan will face off in the fall for that Ohio U.S. Senate seat.

The position opened up when Senator Rob Portman announced he would be retiring.