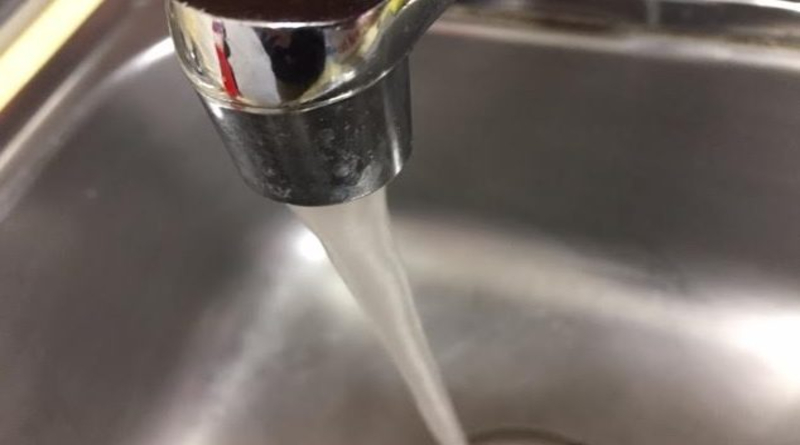 UPDATE- The boil alert has been lifted.

The Village of Columbus Grove has issued a drinking water warning saying disease-causing organisms may have entered the village’s water supply.

The village says, due to a loss of power at the water plant, organisms that cause illness in people may have entered the water supply.

People who use the village’s water should boil their water before using or use bottled water.

Officials say there’s no evidence that the water system is contaminated but the possibility does exist and the warning was issued as a precaution.

No timeline for the boil order was given. The village says it’s taking the necessary steps to correct the problem.