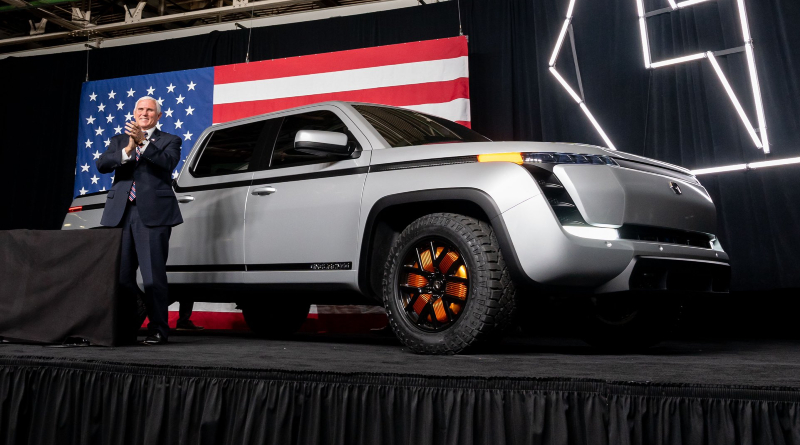 (ONN) – Vice President Mike Pence took part in the unveiling of an all-electric pickup truck being manufactured in the former General Motors plant near Youngstown.

WKYC-TV in Cleveland reports that Pence rode into the venue in the Endurance pickup being produced by Lordstown Motors.

Pence described the new venture as “a new beginning for Lordstown and a new day of leadership for electric vehicles.”

The company says that the truck has “the fewest moving parts of any motor vehicle,” which will lead to “fewer maintenance costs and lower total cost of ownership.”