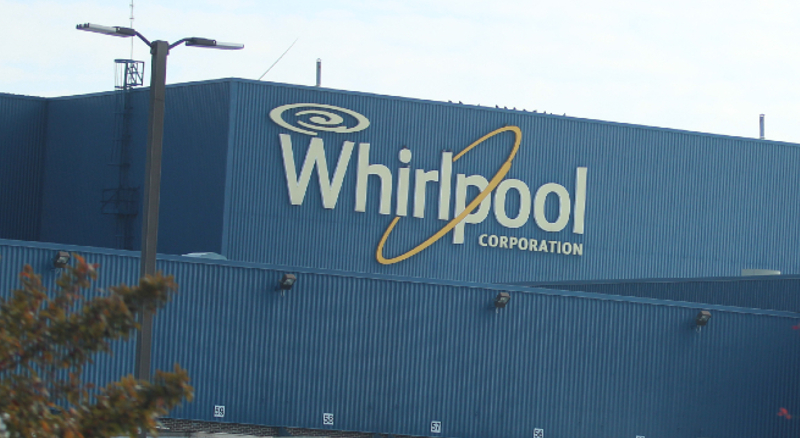 Whirlpool expects to create 100 full-time positions, generating $3.7 million in new annual payroll and retaining $23.5 million in existing payroll as a result of the company’s expansion project in Ottawa.

In November, Whirlpool announced it would investing more than $65 million over the next several years into its factory in Ottawa.

Whirlpool says the investment in the Ottawa operation is part of the company’s ongoing efforts to position the plant as the Premium Refrigeration Factory in its North American Region.

The investment will include an expansion of the Ottawa plant to accommodate production of premium refrigeration products, including Built-In Refrigerator production.

Expansion of the facility’s existing footprint will begin in mid-2022, with Ottawa assuming full production in 2023.