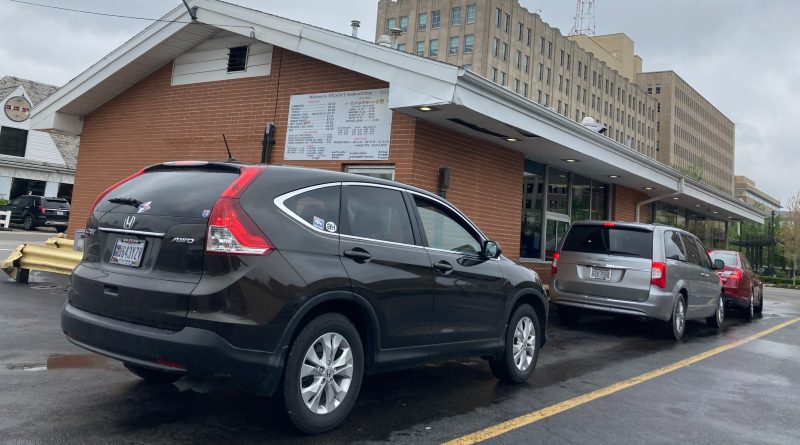 Wilson’s has closed their dining room and is only serving customers through their drive-thru for the time being.

The change went into effect on Monday.

Owner Doug Baker says he had to make the change because of a lack of employees.

He told WFIN that they’re down to about 5 to 6 employees a day and generally they need 9 to 10 a day.

He said they’d like to start opening on Sundays again but that won’t be possible until they get more employees.

We asked him to what he attributes the lack of employees.

He said their pay is higher now than it’s ever been, starting at $10.50 an hour, and he says employees can make even more than that once they show how well they can do the job.

Doug said he would need to hire at least three more workers to be able to reopen the dining room, and preferably he would like to hire five more employees.

Anyone interested should apply in person at Wilson’s at 600 South Main Street in Findlay. 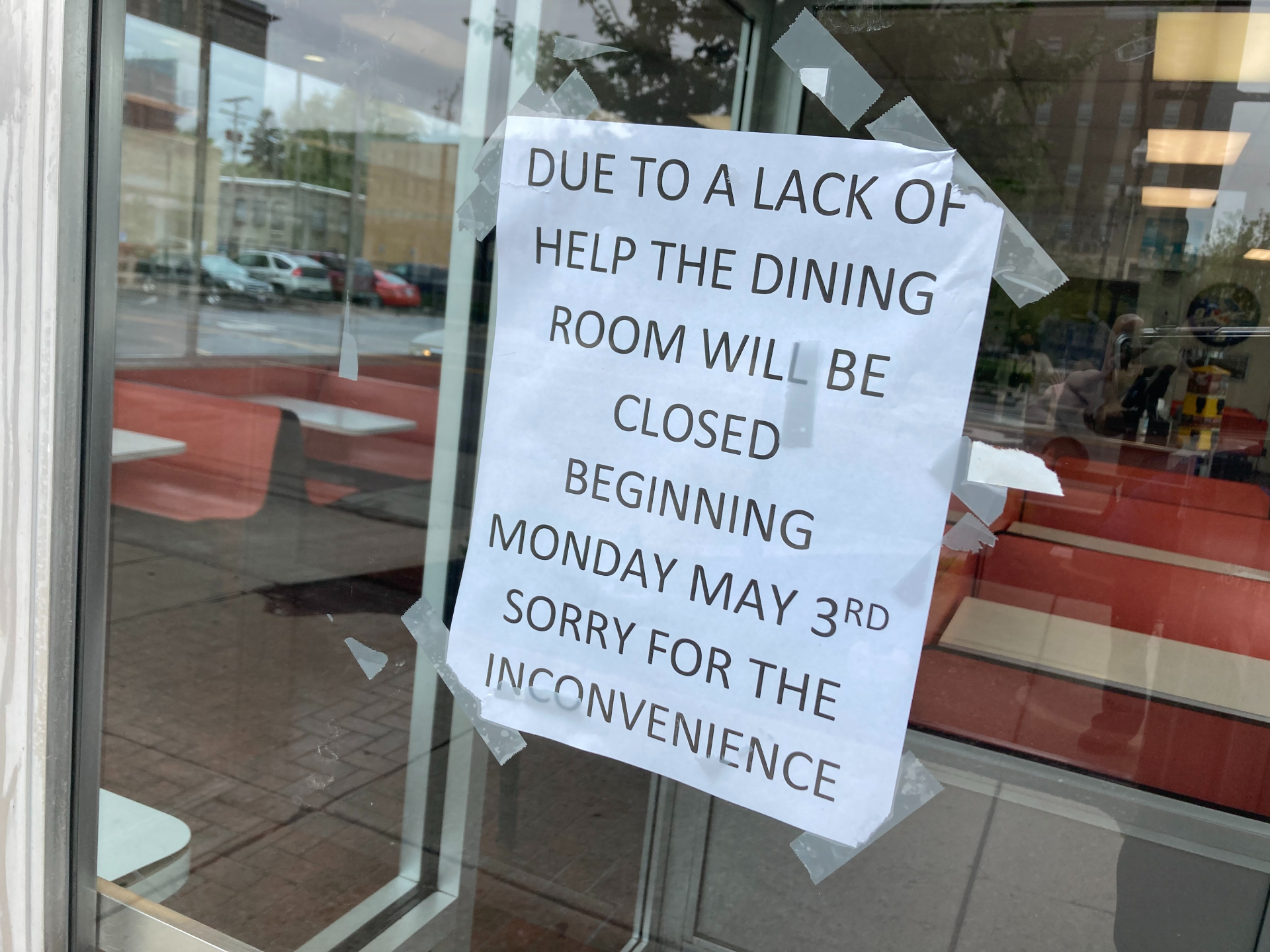