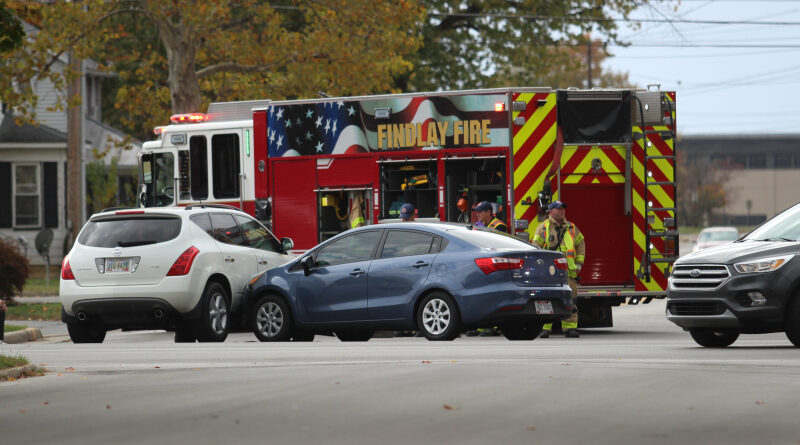 The Findlay Police Department says a driver was injured in a crash that was caused when she turned in front of a vehicle.

Green was taken to Blanchard Valley Hospital for a possible head and neck injury and a cut to a hand.

Police issued her a citation for failing to yield the right of way.

The City of Findlay presented Kyle Inbody, Airport Operations Coordinator with the Findlay Airport, with the John Edward Seman Award

Shop With A Cop Held In Putnam County