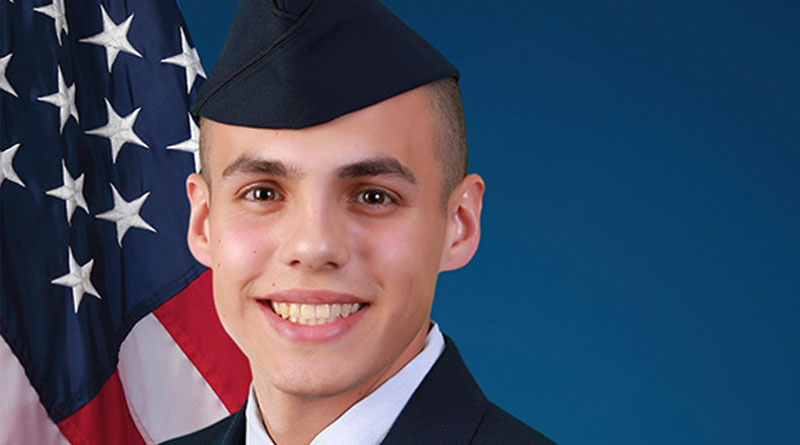 Jankowski is the son of Arthur Jankowski of Pemberville, Ohio, and Michelle Zam of Perrysburg, Ohio. He is a 2017 graduate of Eastwood High School, Pemberville.