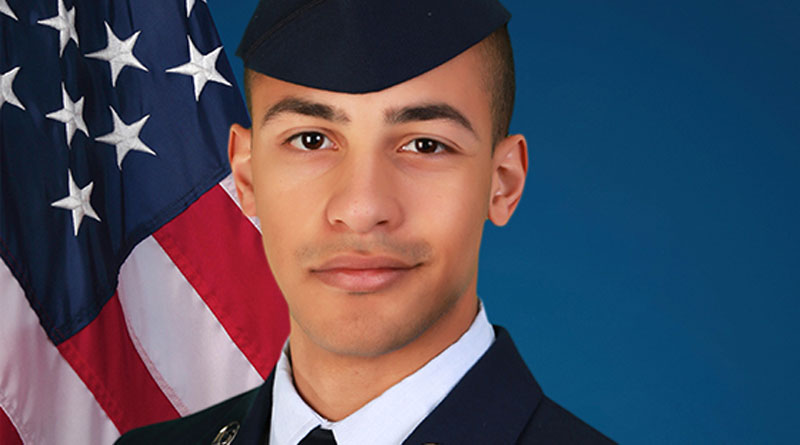 Dunson is the son of Tisha and step-son of Michael Holloway of Findlay, Ohio. He is a 2017 graduate of Vermilion High School, Vermilion, Ohio.