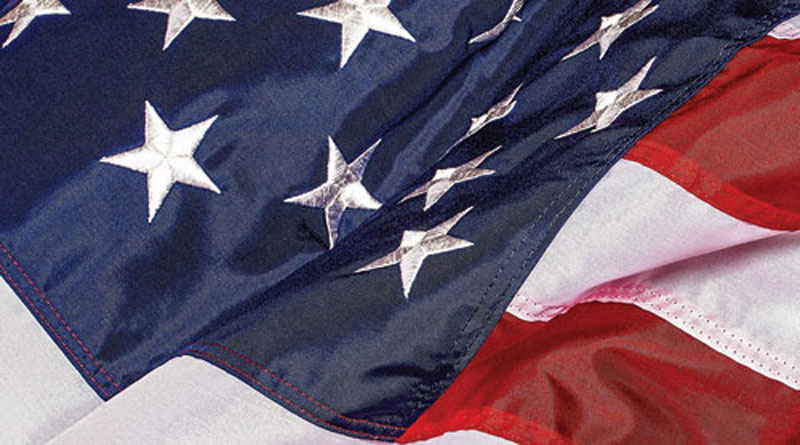 He is a 1983 graduate of Riverdale High School, Mt. Blanchard, Ohio. He earned a bachelor’s degree in 2014 from Devry University, Columbus, Ohio.