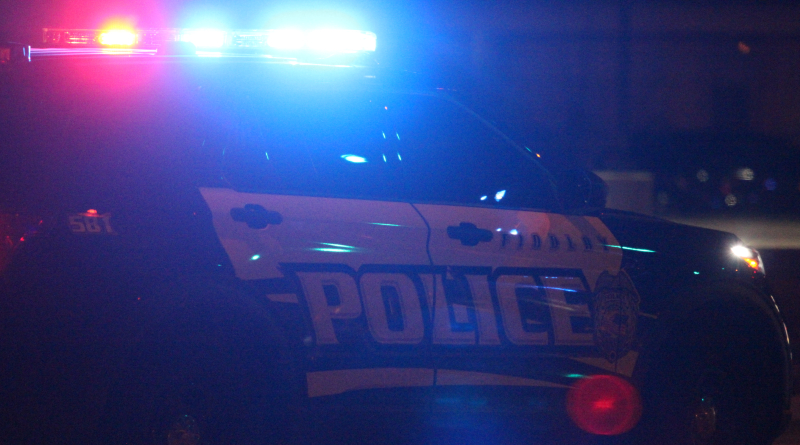 Two people were taken to the hospital after a rear-end crash in Findlay.

The crash happened in the 1200 block of Tiffin Avenue at around 7 o’clock Friday night.

The Findlay Police Department says Zachary G. Fairbanks, 21, of Findlay, was eastbound and had stopped to make a left turn into a private drive when he was struck from behind by a car being driven by Emily G. Smith, 24, of Bowling Green.

Police say Fairbanks and a passenger in his car were transported to Blanchard Valley Hospital with suspected minor injuries.

Police issued Smith a citation for Assured Clear Distance Ahead.

The Findlay Fire Department, Hanco EMS and Dick’s Towing all assisted at the scene.