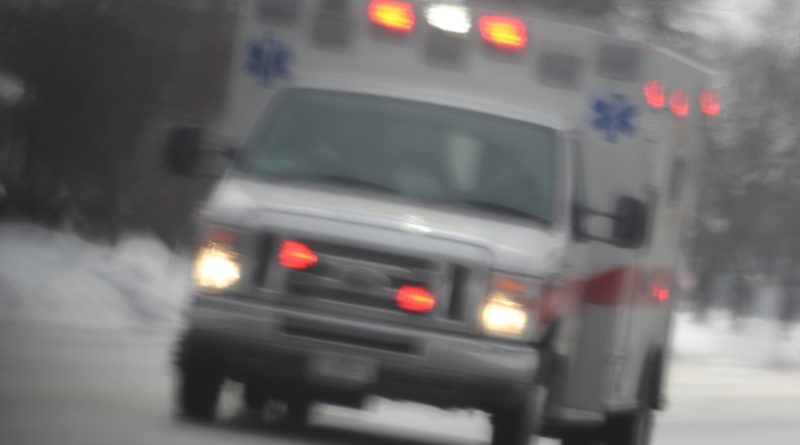 Two people were injured in a snowmobile crash in Putnam County.

The crash happened near U.S. 224 and State Route 66, in the western portion of the county, at around 2:45 Saturday afternoon.

The Putnam County Sheriff’s Office says it received a call about two snowmobiles out in a field with two people on the ground beside them.

Life Flight was contacted but was called off and EMS transported the two men to St. Rita’s Medical Center in Lima.