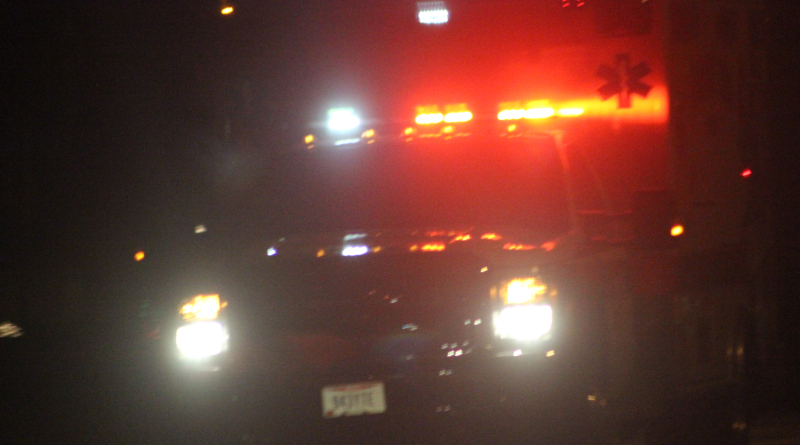 Three people were injured in a single-vehicle crash east of McComb.

The Hancock County Sheriff’s Office says Trina Valentine, 53, of Fostoria, was westbound when she drove over a snow-drifted portion of the roadway and lost control.

Her car went off the left side of the road, overturned and came to rest on its side.

Valentine, along with passengers Alysha Enright, 18, of Fostoria, and Miranda Coleman, 23, of Fostoria, were injured and transported to Blanchard Valley Hospital.

Valentine was cited for Failure to Control.

Assisting at the scene was the McComb Fire Department, Hanco EMS and BG Towing.