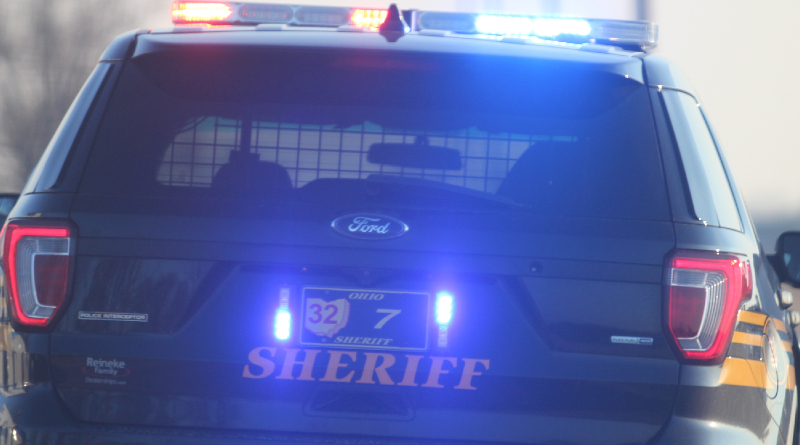 A Findlay man was taken into custody in connection with a stabbing that left two people injured.

The Hancock County Sheriff’s Office says it happened at 11:04 a.m. Monday at an address on Oakwood Drive, west of Interstate 75 and just outside the city limits.

A caller had reported that two people had been stabbed.

The sheriff’s office says, through its investigation, it learned that Marissa M. Sanchez, 27 and Federico M Palacios, 23, both of Findlay, were stabbed at the residence.

Both were taken to Blanchard Valley Hospital and treated for injuries that are not life-threatening.

The sheriff’s office says Austin H. Palacios, 24, of Findlay, was taken into custody for felonious assault.

The case remains under investigation.