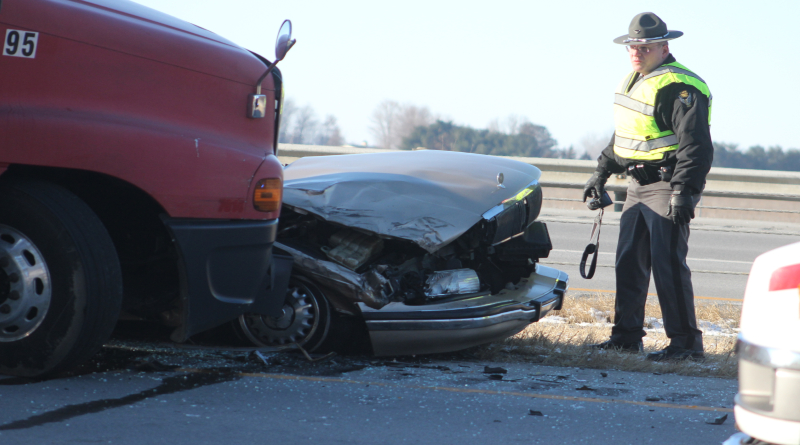 The Ohio State Highway Patrol says more people were killed in crashes over the Christmas reporting period this year compared to last.

During the two-day reporting period, on Christmas Eve and Christmas Day, 12 people were killed in eight fatal crashes.

“We need motorists to commit to keeping our roads safe by planning ahead to designate a sober driver and insisting that everyone in the vehicle is buckled up,” said Colonel Richard S. Fambro.

“Motorists can help fight the battle against impaired driving by actively influencing friends and family to do the same.”

The highway patrol says distracted driving continues to be a big problem.

In 2018, 47 traffic crashes attributed to distracted driving resulted in 51 deaths on Ohio’s roads.